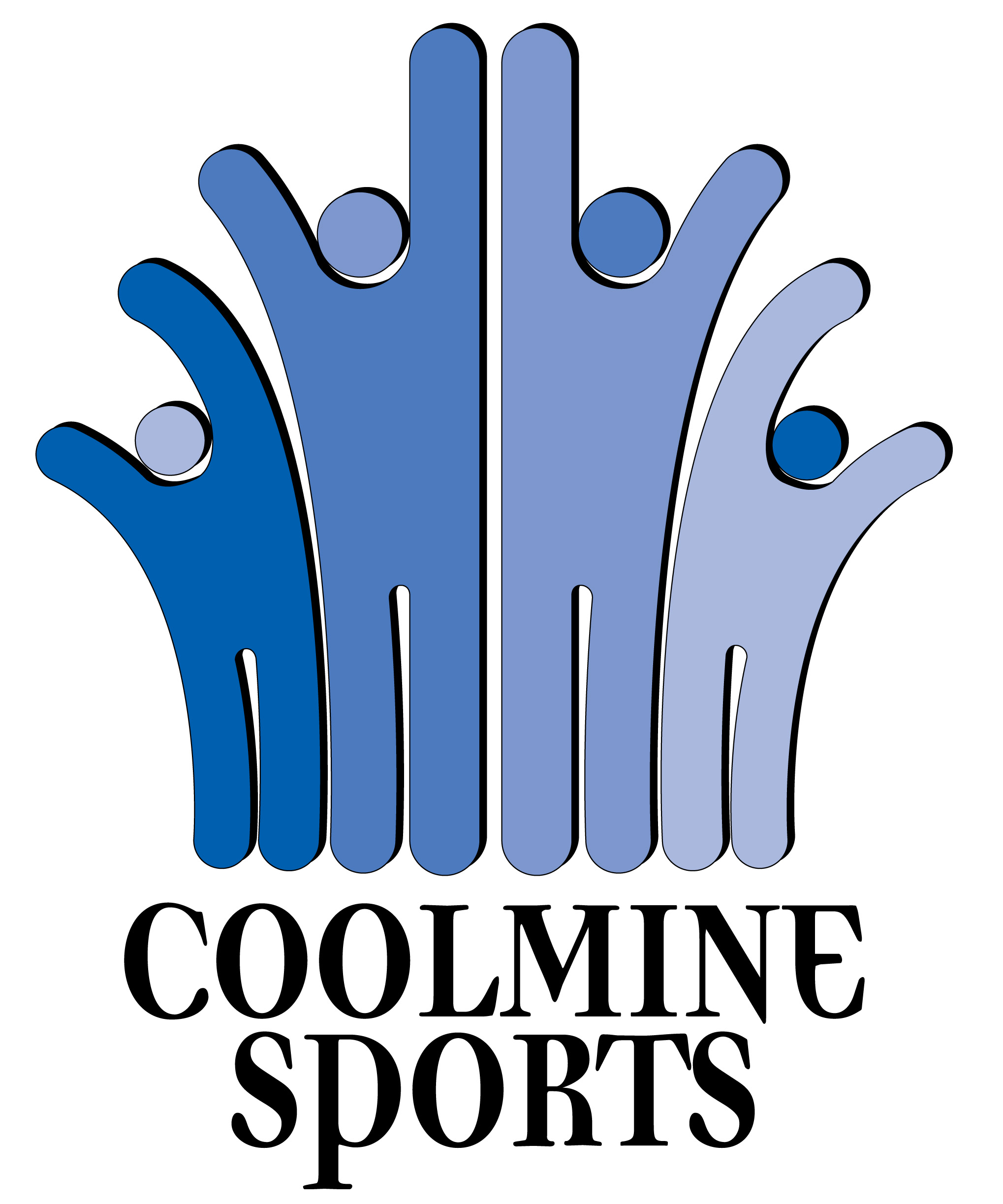 WHAT IS KANTANNI KARATE – DO?

Kantanni Karate – Do is a Martial Art and despite its Japanese name, it is purely an Irish  Martial Art, not founded thousands of years ago by some obscure oriental, but developed by a Dubliner THOMAS WARD.

Sensei Ward also holds Dan grades in Wado Ryu, Jo, Sai, Tonfa and Nunchaku. He has been practising in the  Martial Arts since 1967.

Kantanni Karate  Do means -Simply  the way of the Empty hand,